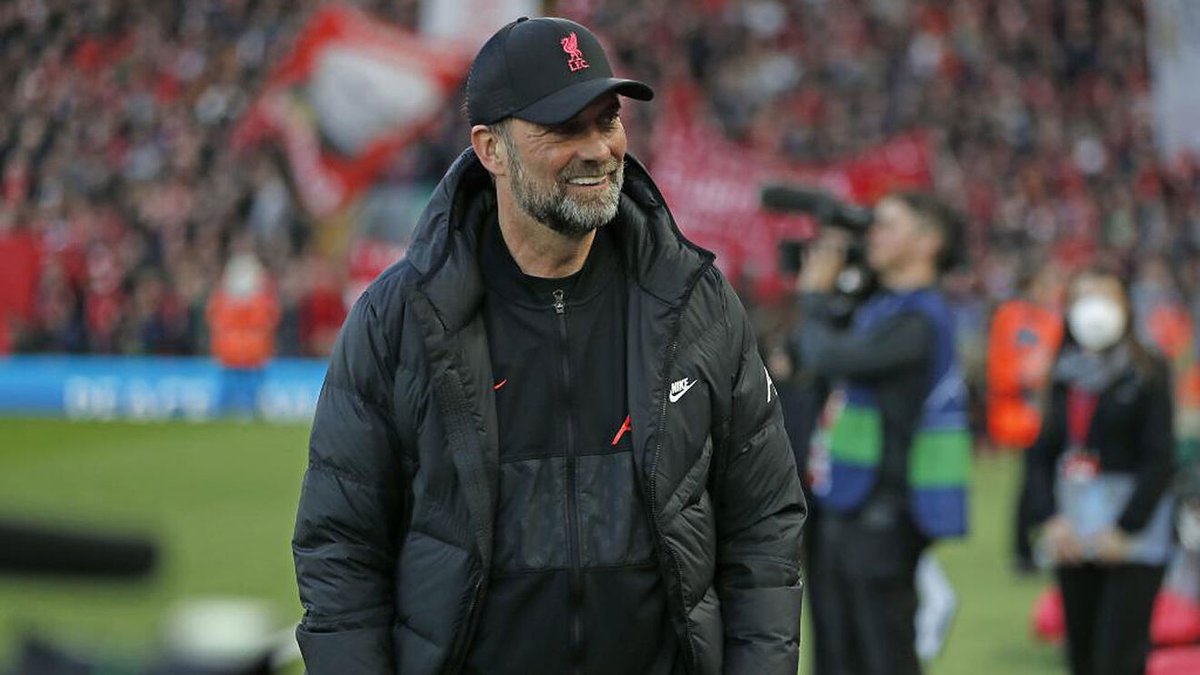 JurgenKlopp took charge of his first Champions League final in 2013 while he was the Borussia Dortmund manager.He was on the touchline as Borussia Dortmund were beaten 2-1 by German Bundesliga rivals Bayern Munich courtesy the late goal from Dutchman Arjen Robben.

JurgenKloppwon his first and only Champions League title till date at the third time of asking after his Liverpool side beat Tottenham Hotspur 2-0 in an all-English final. Egyptian international Mohamed Salah scored the first goal of the game from the penalty spot after French midfielder Mohammed Sissoko was penalised for handball before Belgian international DivockOrigicame off the bench to seal the result. It was the sixth title for Liverpool as masterminded by Klopp.

Klopp can win his second Champions League title from four Champions League final attempts if Liverpool see off Real Madrid in tomorrow’s final. Liverpool are gunning for a seventh title in the history of the competition to put them level with Italian Serie A club AC Milan and six behind Real Madrid who are the most successful team on the European football stage. For Real Madrid, the target is a 14th title.