Liverpool and AC Milan produced a magnificent Champions League game as the two teams produced five goals over the course of regulation time. The two teams led at various times in a topsy-turvy game that ended in 3-2 in favour of Milan. 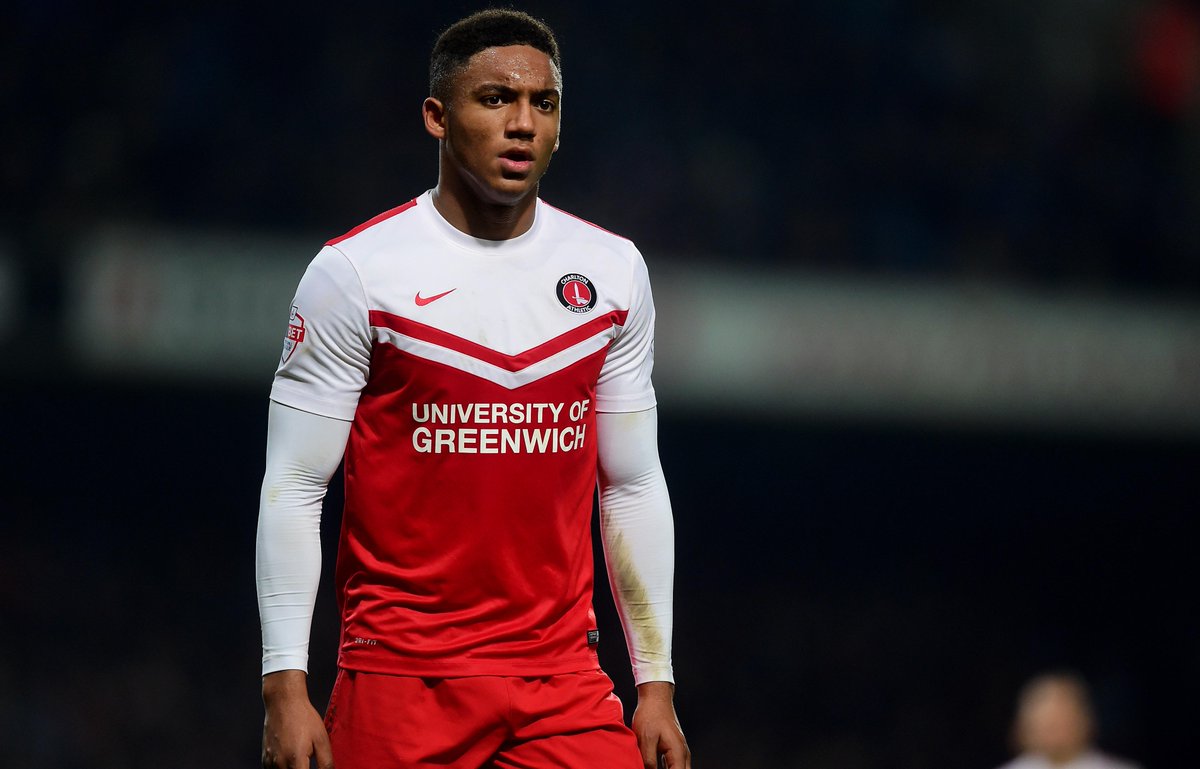 Reds manager JurgenKlopp surprised a lot of people with his starting XI for the Milan game as Divock Origi and Joe Gomez started in the place of regulars Sadio Mane and Virgil Van Dijk in attack and defence respectively. JurgenKlopp also restored skipper Jordan Henderson into the XI for the game after he had missed out of the starting line-up during last weekend’s Premier League win at Leeds United.

Liverpool dominated the opening minutes of their game with Milan and they were rewarded with the opening goal of the game when England international FikayoTomori diverted the ball into his own net off the cross from Liverpool right-back Trent Alexander-Arnold. Egyptian international Salah had the opportunity to add to the opener from Tomori (own goal) after Algerian international Ismael Bennacer was penalised for handball in the box. Milan goalkeeper Mike Maignan saved the resulting penalty from Salah. The penalty miss came back haunt to Salah and Liverpool after Milan scored two quickfire goals. Croatian player Ante Rebic and Brahim Diaz scored within two minutes to ensure that the Reds trailed 2-1 at the interval. The second goal from Diaz was scored on 44 minutes.

Liverpool manager JurgenKlopp delivered a powerful team talk at the half-time break and this was evident as his team turned the game on its head in the second half. Salah redeemed himself with the equaliser three minutes after restart before the winning goal arrived from the boot of club skipper Jordan Henderson on 69 minutes.

Klopp and his Liverpool players beat Milan 3-2 at home to secure top spot in the Group of Death (Group B) after the first set of games in the group.