Liverpool talisman Mohamed Salah is under pressure to get back to scoring form after a run of three games without a goal. JurgenKlopp would be hoping that Salah gets back to form when he takes his team to play Brighton & Hove Albion at the Amex Stadium this weekend. 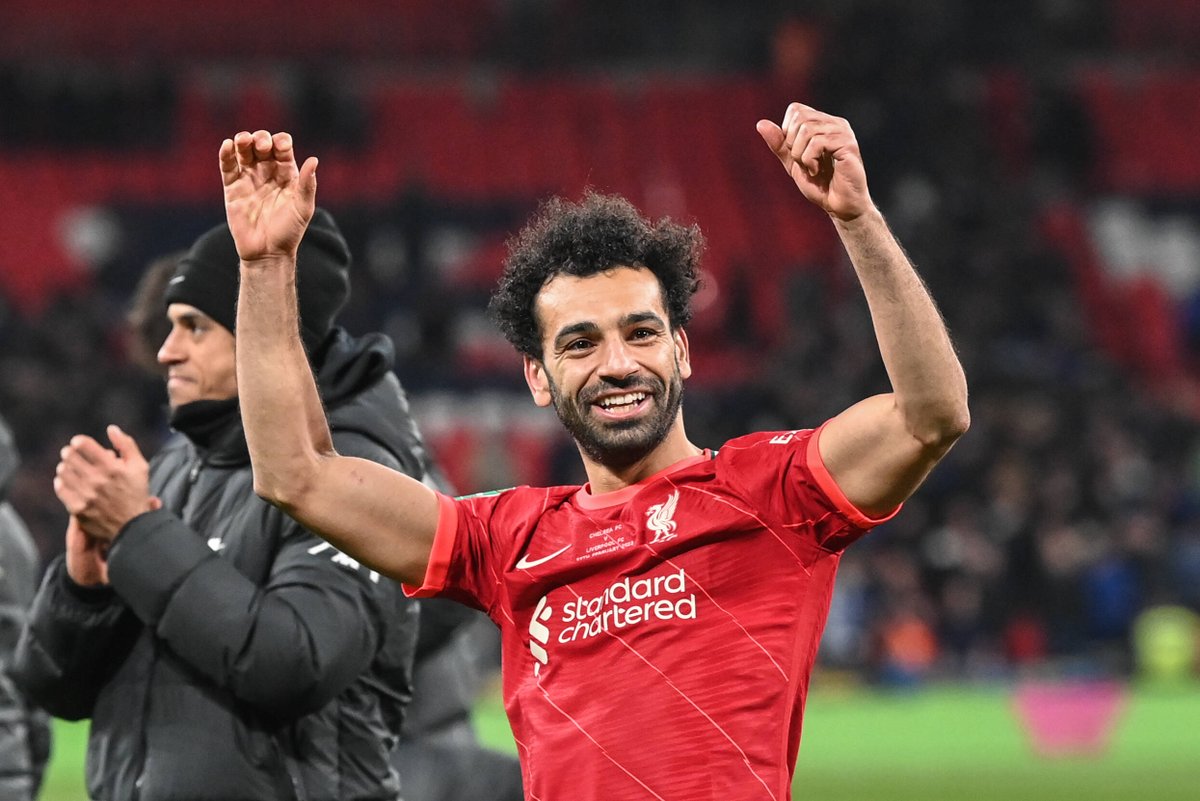 Salah returned to Liverpool from his national team duty with Egypt last month as he had helped his country to reach the final of the African Cup of Nations (AFCON) tournament in Cameroon before they were beaten on penalties by Senegal. JurgenKlopp handed him a substitute appearance during the 2-0 home win over Leicester City in the league before he was given his first start since the AFCON tournament during the 1-0 away win over Burnley in the following league game.

Egyptian senior national team captain Salah began a run of four goals in three games in all competitions after the Burnley game. He scored the first goal in that run by adding a second goal for Liverpool after substitute Roberto Firmino had given them the lead against hosts Inter Milan in the first leg of their Champions League last 16 tie at the San Siro. He then made it two goals in two games with the second goal in the 3-1 home win over bottom team Norwich City in the league. Salah added two more goals during the 6-0 thumping of Leeds United at home in the league to take his tally to four goals in his last three matches.

Since the Leeds United game, Salah has failed to score against Chelsea in the Carabao Cup final, West Ham United in the league and Inter Milan in the second leg of their Champions League round of 16 tie. JurgenKlopp would be hoping that his star player finds the back of the net when they take on Brighton in the league on Saturday.