Liverpool’s manager Jurgen Klopp said that it is not easy to solve Liverpool defensive problem just by signing new players. 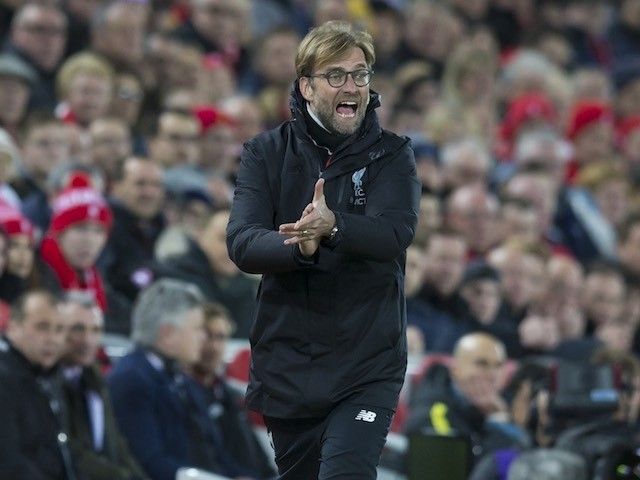 He admitted that there is a problem at the back and that this will only be solved by the team collectively. He said that the team would have to learn how to defend collectively in order to stop conceding cheap goals.

Jurgen Klopp said that the media should stop talking about signing new players as this will not solve their defensive problems. Indeed there was news that the Anfield side was looking to sign Southampton’s defender Virgil van Dijk during the transfer window but unfortunately the deal did not materialize.

Jurgen Klopp said that if it were easy to solve their defensive problems just by signing a player, then he would have urged the board to give him the money to buy the single player that can solve their issue. But this is not always the case. He said that at the moment the team should learn to become dominant and not give away possession. He believes that this is the reason why Liverpool continues to concede goals.

Liverpool only managed to draw with Sevilla in the first game of the Champions League after leading 2-1. Jurgen Klopp believes that the first goal was too easy and that it was a defensive problem to concede such a goal. He said that he would have to have a look at the second goal again to assess whether it was a defensive mistake.