While Liverpool did not come to the game with the full fire power many have come to expect in the Champions League clash with Napoli on Tuesday night, they seemed on course for the share of the spoils. However, according to Coach Jurgen Klopp the false penalty changed the game. 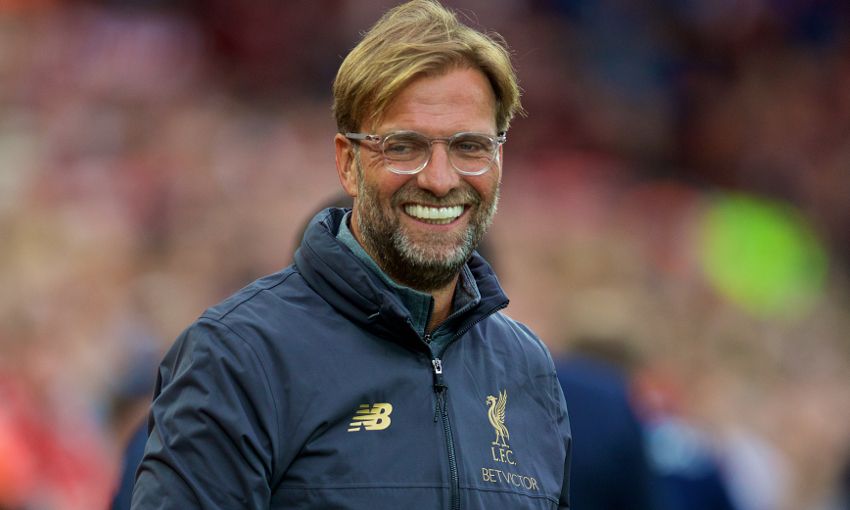 The German is still outraged that the penalty stood even with the replay showing it shouldn’t. It appeared as if fullback Andy Robertson tripped Napoli forward Jose Callejonin the box but replays proved that the player was already on his way down before any contact was made.

Klopp is rightly angered that even with the Video Assistant Referee, the decision to award a penalty still stood. However, the VAR rules do not allow it overturn the on-pitch referee’s call if it is not a ‘clear and obvious error.’The goal changed the dynamics of the affair before a Virgil van Dijk error allowed Fernando Llorente to double the scoreline in Naples.

The explanation is that if the referee feels he made the right decision, the VAR cannot do anything. This almost negates the euphoria of having the technology in the first place – avoiding or clearing up situations like this.

Liverpool are still expected to make it from the group but hopefully it does not hamper their chances of topping the group as expected. The Reds face Chelsea at Stamford Bridge this Sunday, then play away against MK Dons in the League Cup before going away Sheffield United again in the Premier League.