Ex-Liverpool striker Peter Crouch has backed Reds boss Jurgen Klopp to halt the slump in form at the club as he said that it’s too early for him to be in trouble as regards losing his job as the Liverpool manager. Several Liverpool fans called for his sack in the wake of the painful FA Cup exit at the hands of arch rivals Manchester United at the weekend. Liverpool were beaten 3-2 at Manchester United after the Red Devils came from a goal down to secure victory in the fourth round clash and progress to the fifth round, where they’ll face West Ham United. 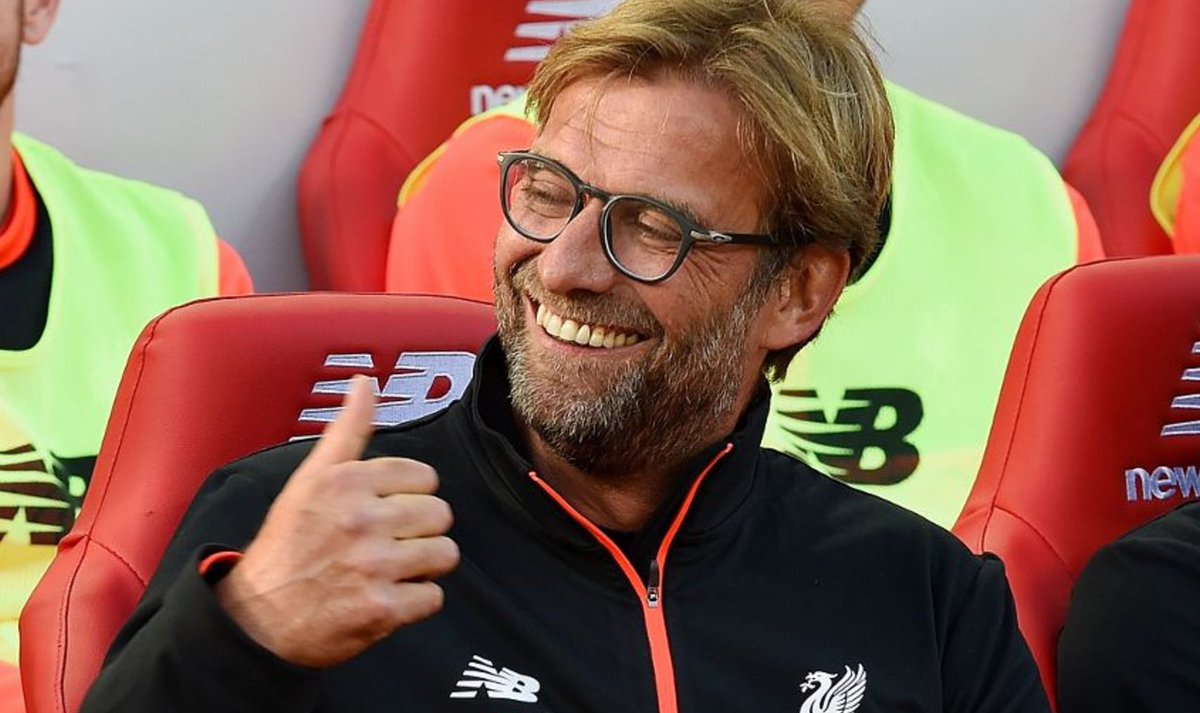 Peter Crouch talked to journalist Ben Haines of 90min about JurgenKloppand the recent poor form of his team in the Premier League especially. According to the former Three Lions of England striker, JurgenKlopp has a lot of credit in the bank after leading the club to a first league title in three decades last term.Peter Crouch is confident that JurgenKlopp would soon lead the Reds back to form. JurgenKlopp has been hampered by a lot of big injuries in defence.

Liverpool have played without two of their best defenders since October last year due to respective knee injuries. Reds defenders Joe Gomez and Virgil Van Dijkstarted the season as the first choice centre back pairing but they have had to spend months on the sidelines. In addition, third choice defender Joel Matiphas struggled to stay fit for an extended period of time this season. The Cameroonian international has a history of fitness issues and that has not changed this season.JurgenKlopp and his Liverpool players are without a win in the league this year. As a matter of fact, the Reds have not scored any goal in the league this year.