Liverpool legend John Barnes has revealed that manager JurgenKlopp was right to sign Diogo Jota ahead of Timo Werner after the former made a strong start to life on Merseyside. At the end of last season,Klopp and Liverpool targeted the signing of a new forward in the transfer window this summer and Chelsea forward Timo Werner was on their shortlist. 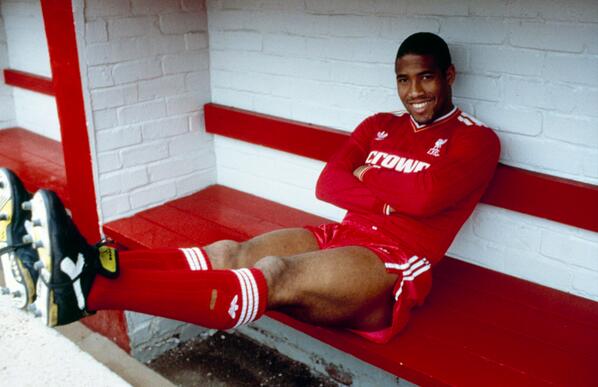 German international Timo Werner opted to sign for Chelsea ahead of Liverpool despite previously admitting his admiration for JurgenKlopp and the Reds. Reports claimed that Werner wanted assurances over his place in the starting XI but Klopp and Liverpool were unable to guarantee him a spot in the Reds starting line-up. After Timo Werner signed for the Blues, Liverpooldecided to move for Portuguese international Diogo Jota who was at Wolverhampton Wanderers.

Former Liverpool attacker John Barnes spoke to BonusCodeBets.co.uk about Jota and Werner. According to him, Timo Werner would have been a good fit for Liverpool but the club wanted someone that wants to come to the club without any condition and Diogo Jota fits that bill.

Diogo Jota has made a fast start to life at Anfield with nine goals in his first 14 games for the Reds. He scored his eighth goal in the last nine games during the Premier League clash at Brighton & Hove Albion.The Portuguese attacker gave Liverpool the lead in the second half and that advantage lasted till added time when the hosts were given a penalty for the foul on Brighton forward Danny Welbeck by Reds left-back Andy Robertson. Jota would be hoping to add to his tally whenLiverpool host Ajax Amsterdam at Anfield on Tuesday night in a Champions League matchday five duel. He has four goals in four Champions League games.

On his part, Chelsea forward Timo Werner has also made a good start to his career at Stamford Bridge with eight goals in all competitions.