Liverpool coach Jurgen Klopp has explained that Takumi Minamino had to be substituted because he wanted to take advantage of the five-player option from a bench of seven players. For the rest of the season, the Premier League is allowing clubs make changes five times as against the previous three-time option. 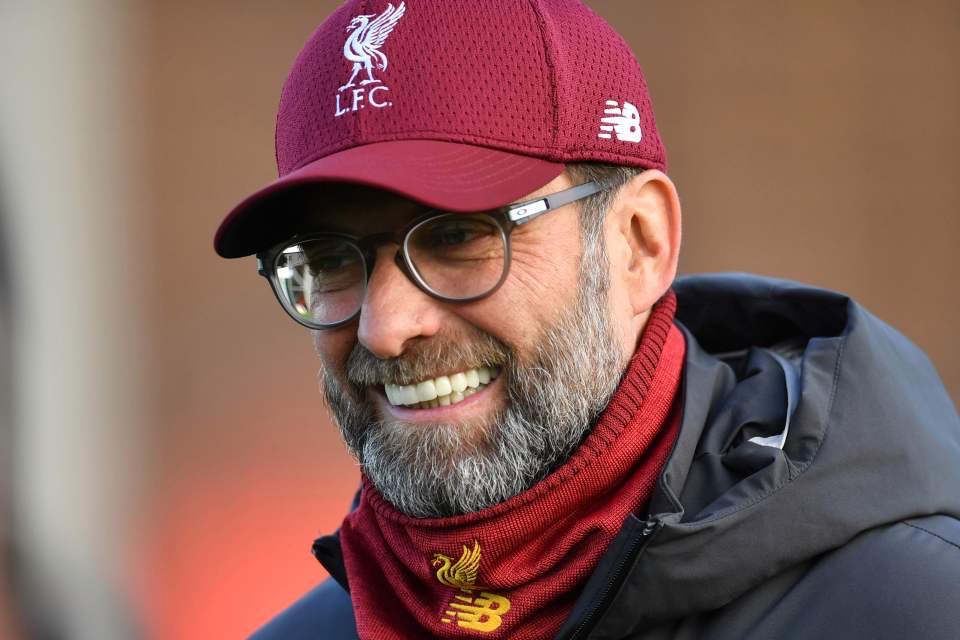 Fans and pundits alleged that the performance of the former RB Leipzig star was below par hence the action by the German tactician. Klopp waded in that the decision to bring in Alex Oxlade-Chamberlain in the stead of Minamino was purely unrelated to reasons speculated.

The coach said even before the game the crew planned to max the bench options, rotate the players and not wait for tired legs before making a change. On Taki as he is fondly called at Anfield, Klopp said he started slowly but then he improved before he was pulled off at half time.

Klopp was impressed by the performance of Naby Keita who has returned to the fold. The German was impressed by his performance in training hence the reason he started him. He rested Gini Wijnaldum intentionally as there is a game with Crystal Palace on Wednesday so instead of playing 11 players and repeating, he opted to spread responsibility.

Liverpool are out of the Champions League. They are set to claim the Premier League so nobody will blame them if they are risk averse. Klopp would be keen on avoiding any injury to his players but rather focus on pre-season and next season plans.

Already defender Dejan Lovren might be on his way out of the club after falling in the pecking order. Adam Lallana, Nathaniel Clyne and Xherdan Shaqiri are others set to leave. The Reds should hopefully add their replacements despite treading carefully in financial uncertainty.