Rangers boss Steven Gerrard wants more players this summer. The former Liverpool academy boss has made ten changes already since taking over but he is not yet satisfied with the current crop. He is confident that the team will be “different” from that of last year. 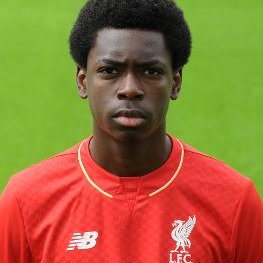 He is looking to add one centre half this summer. Connor Goldson and Nikola Katic joined from Brighton and SlavenBelupo respectively. However Gerrard wants at least one more in the heart of the defence.

Rangers had their £200,000 bid for Hearts striker Kyle Lafferty rejected. Gerrard has refused to openly confirm his interest in the player, only revealing that the club tried to add “hungry” players in each position. He expects his team to be different from that of last year. His team members need to have a winning mentality, from those on the pitch to those on the bench. He said he is seeking just quality and not the numbers.

Ryan Kent, OvieEjaria and Jon Flanagan have joined from Liverpool on loan deals and free transfer. Gerrard has said he is not adding more from Anfield despite the links. Scott Arfield, a free agent after time at Burnley is another addition. There is also Jamie Murphy from Brighton.

Gerrard is working round the clock his first season in charge goes smoothly. He took the bold step towards first team management so he has to be ready to prove himself from the get go.