Switzerland international Ricardo Rodriguez has said that AC Milan deserved to beat AS Roma during Friday’s Serie A showdown versus AS Roma. The Rossoneri took a first-half lead after Franck Kessie open the scoring but they were pegged back after the break by a Federico Fazio equaliser. Ultimately, the game was decided in the dying stages where Patrick Cutrone came off the bench to net a dramatic 95th-minute winner. 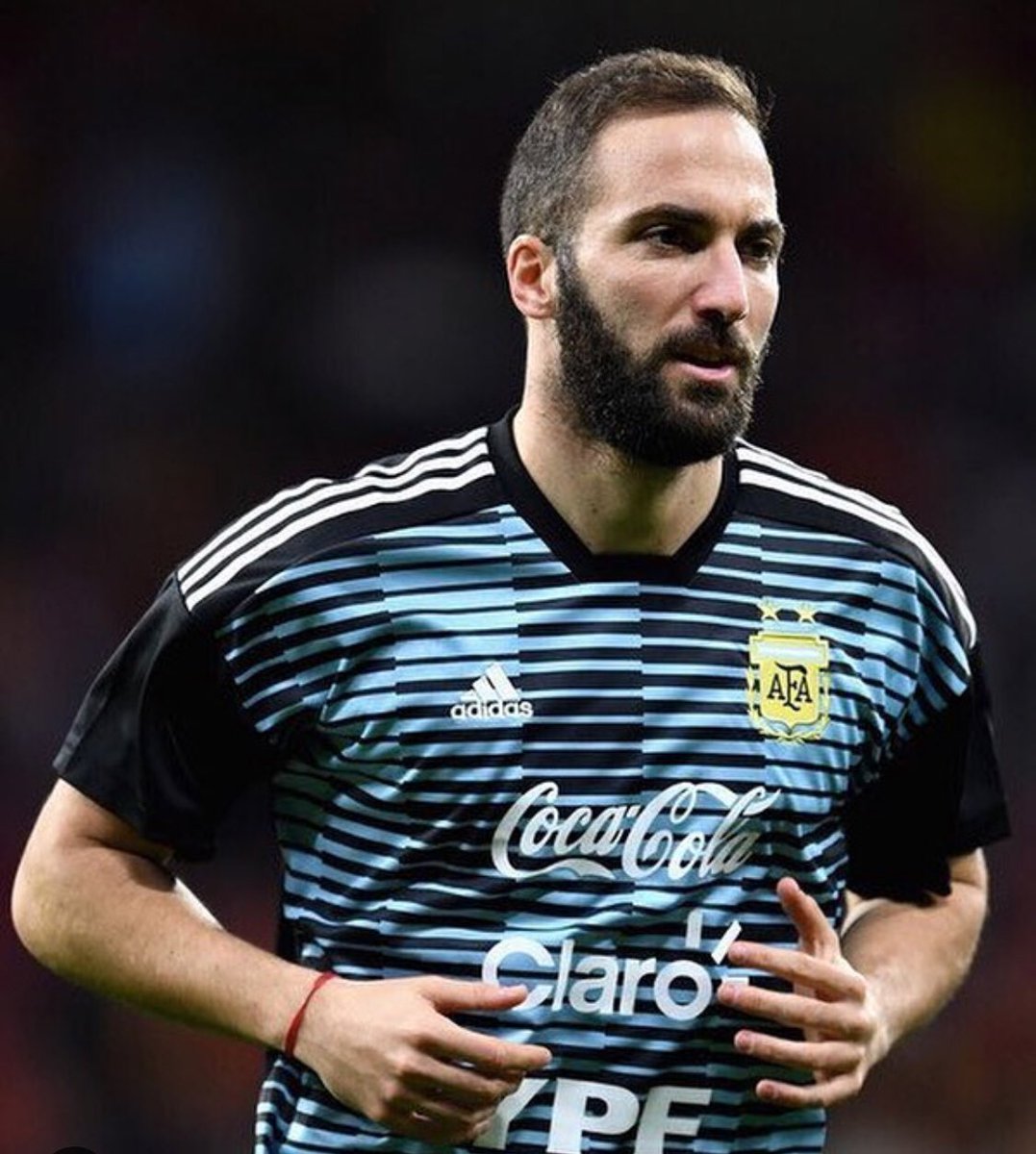 Speaking after the match, Rodriguez hailed the victory as an important one after the recent disappointment at the hands of Napoli, he said: “It was an important victory, we are happy, we worked a lot, and I think we deserved this success.We just had to work more against Napoli and also had a good game at that time. Now we have to go on without giving up and then we can see what we can do”.

Meanwhile, Gattuso was more judgemental about the performance and believes there is still room for improvement after the side after the international break, he said: “There are four or five sides who have strengthened this season and we’re one of them, but I can’t talk about a turning point after two games. I’m calm because I know how these guys work, and that we still need to become a team in some areas.”

Milan were very ambitious during the previous summer where they spent more than £200m on new recruits, but that came to no avail as they were far off from making the top-four. As such, they had to sanction the sale of few first-team players to balance the financial books but they appear in a much better shape this time around with a couple of loan signings along the way. Among those, Gonzalo Higuain could be considered as the most crucial one as he should provide a genuine goalscoring threat with his impressive Serie A record over the years.